Posted by Branch Media and Publicity Officer on Oct 20, 2020 in Blog | 0 comments

Ladies and gentleman – I give you the fabulous Mike Myers. Plus, if that wasn’t enough to give you the Halloween hee bee gee bees, I am even going to add that amazing intro to John Carpenters’ classic 1978 movie Halloween

but that Silver Shamrock clip from Halloween III Season of The Witch? That’s a step way too far for any child born in the 70s.

In previous seasons, Halloween is about the time where the jitters start. Owners start to get itchy feet and those managers who haven’t had a particularly good start to the season begin to get that horrible creeping sensation on their necks, that maybe something just isn’t right. Of course the tell tale sign is normally when the Chairman does an interview on the telly and claims that the manager has the full backing of the Board. In that, they want to see the back of him! But because of the delay to the start of the season because of bat flu, some might be spared their blushes, at least til Christmas. However, it’s hardly much Saving Grace is it?

This was our own club BB (Before Bielsa), happily not any more. Since the collective stroke of genius that was Radrizzani + Orta + Kinnear +/- ? Christiansen for bringing in some players in which led to Bielsa watching us? (who knows??). Whatever combination of events led to Marcelo Bielsa taking an interest in us, we were lucky. Lucky that he was tempted by what he saw. He must have seen something in us. There must have been something that made him see that we had potential. At 65, he’s hardly a spring chicken is he? But he’s no old warhorse like Warnock either.  In all this time he has been at ER, why hasn’t anyone asked him why he chose us? Or have they and he just hasn’t said or he’s sworn people to secrecy? There’s no doubt at all that he chose to come to us. Yeah, Victor Orta might have put the feelers out, but as the old saying goes, you can take a horse to water, but you can’t make it drink it.

Bielsa is like one of those clever neighbourhood cats. The ones that just turn up because they know they’re gonna get fed and fussed after. The ones that everyone from the post office to the pub knows. Children, adults and the older ones, all see it and give it a pet, and people will feed it but no one actually knows who owns it. It will come and do what it wants to do in your garden, because he knows it pisses you off and he loves it. But he’ll come and wind his way round your legs til you feed him, because he knows you will and if he doesn’t like the food, he’ll go elsewhere. He’ll even have a kip on your chair or ride the bus until his stop, and then he’ll wander off. Like Rudyard Kipling’s Cat That Walked By himself, as those people who stop and ask if he wants a lift to Thorp Arch know, Bielsa Walks By Himself and all places are alike to him (if you didn’t do it in English at school –  read it)

Back to the Horrors of Halloween, it wasn’t so long ago when we were going through managers like it was going out of fashion. Bat flu has extended the lease of life to some of the more fortunate, but there’s no doubt at all, with current standings, courtesy of bookmakers.co.uk, Agent OGS is in the running.

But which Charmed One would take his place? Pochettino? Or would they try to resurrect Fergie? Now that would be a proper horror show. Let’s hope that the Scum Board are so eager not to lose face that they keep Ole Ole for a bit longer.

There’s no doubt at all that not having fans in the ground has made a massive difference, and perhaps that is the key to PL and EFL managerial survival. Maybe that’s why they are keeping us away. If there had been a full crowd at Villa park with 3,000 away fans would 7 had gone in without a car radio being chucked at Martinez? Would Spurs have slotted 6 in Salford before a load of prawn sandwiches had been hurled at Son? Mind you, not having a crowd didn’t help Sir Ferme LaBouche the Forest manager, considering that celebration when they beat us last season, you’d have thought that they got promoted, won the PL, the European Cup and secured InterGalactic Peace in that 90 minutes. I won’t even mention Derby…. Please note, I know his name is Sabri LaMouchi but those of you who know a bit of French, will understand the comparison that I have drawn.

However, even though we haven’t played 6 games yet, the excuse generator has  already been hard at work. I rarely watch any pre match build up on SkyTVisf**kings**t, basically because I cannot stand Jamie CareerScouser’s drawl. It’s like that Cerys from Catatonia, whose accent became even more annoyingly Welsh (sorry Taff!) after she got famous from 1997’s Mulder and Scully. I’ve met a lot of people from Livarpool in my lifetime, and none of them sounded like that. It’s how people who aren’t from Liverpool wind Liverpudlians up by putting on a Scouse accent. Dreadful!

Unfortunately, I had already had my tea on Monday, so I was a captive audience with my cuppa and packet of “perfect for dunking” Foxes Viennese biscuits. I didn’t want to get the remote covered in tea, so I was subjected to Jamie’s whining about how Dick Van Dyke getting injured and Scum and ‘Pool dropping points last week, meant that “all that would be needed was 90+ points this year for the title” and “the bar is being set really low this season”. It’s as if winning the league is a done deal. It’s as if winning the title for the first time in 30 years, with a lot of help from VAR, automatically entitles you to a winning run.  Maybe Jamie and Jimmy know something we don’t?

What I do know is that until we get back into the stadia, the results are going to be skewed. Like all Leeds fans who have the luxury of attending games home and away (I say away hopefully!), the atmosphere that we generate has a massive impact on our players and the opposition team. We ARE the 12th man. We are part of the backline in defence and the extra 5 yards at the front. We are the extra man in the wall and the extra height at the corner. We are the extra last ditch block in the box and the extra man hitting on the break. In the battle between Leeds Fans v Halloween Hee Bee Gee Bees. Leeds fans would win.

Football is nothing without the fans. Roll on November 9th. 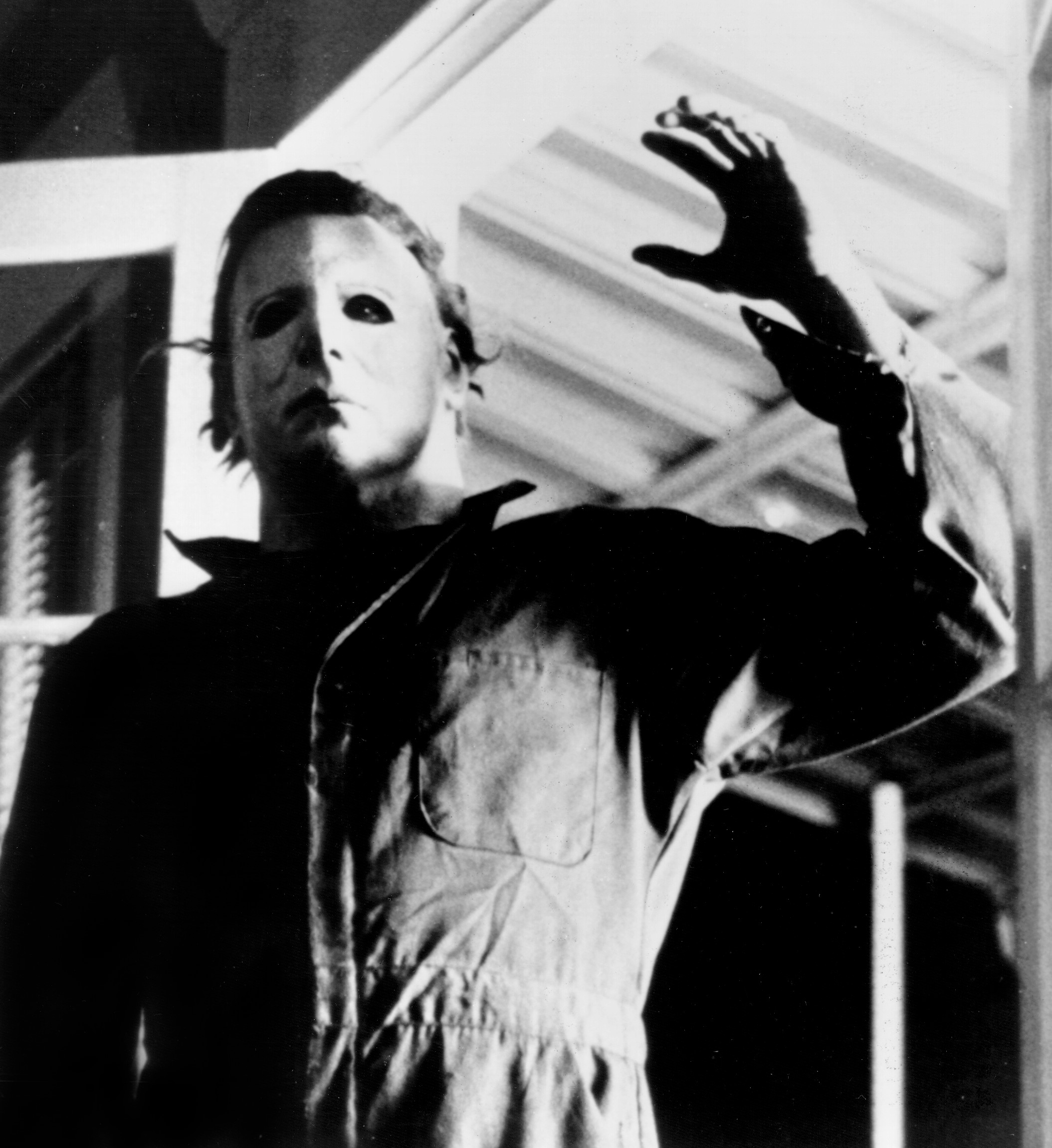 Thanks to IMDb for the image