Posted by Branch Media and Publicity Officer on Mar 15, 2018 in News and Events | 0 comments

March 2018 monthly branch meeting updates for those who don’t have an e mail address.

A minutes silence was held before the start of the meeting for long standing member Derek Yates. We all have very fond memories of Derek and his humour and his warm smile will be sadly missed by the branch. Despite the severe weather that day there was a good turn out for his service. Derek always said he would be late for his funeral and surely enough he was. The heavy snow meant the hearse got stuck on the hill and when the car took the family down to Crimple Hall, the car got stuck in the snow on the way out of the car park as well.

The Secretary confirmed that £100 from branch funds had been donated to the Eric Carlile Memorial Fund. The branch has some money in the kitty. This money can be used to help with branch events like the LUSC Annual Quiz, The Annual Dinner and any other events. Dave Poole brought up an idea for an end of season barbecue, details below.

Currently taking bookings for Preston and Villa. Given that these games are now midweek thanks to SkyTVisf**kings**talloneword, this means that many branch members will either not be able to attend or not travel on the bus. The branch will still be running buses to these fixtures. Preston is generally a large allocation, Villa is not and hopefully will be on the loyalty tracker. Please book on via the usual channels if you have not done so already. Andy Yates is sorting a minibus to Fulham for people not going on the train, I think the trip is full.

The Membership Secretary was MIA as per usual, but has been spotted in Harrogate this week and last.

Branch Barbeque on the afternoon of Saturday May 12th at the Londesborough Club. Branch members all welcome to celebrate the end of the season with a stiff drink or two.

LUSC Annual Quiz is Thursday April 19th 7.00 for prompt 8.00pm start. Pie and peas supper. The branch will pay for the entrance fee and also drinks. The branch will also look to arranging transport for anyone coming over from Harrogate and taxis contributions for those coming from other parts of the district. We had three teams last year and although we didn’t win any trophies, it was a good evening out and we did well considering how hard the questions were. May need to brush up on those squad numbers before the day before the quiz though.

Posted by Branch Media and Publicity Officer on Mar 2, 2018 in Blog | 0 comments

Christmas is over, Spring is here and the Season of Stupidity has started. For once I don’t even mean the the transfer window.

Today we are still waiting for a decision about the Boro game. It is 12 hours before kick off and it seems no one can make that decision.

What is so difficult?

ALL week the news has been about “The Beast From The East”. The weather has been appalling and every day there is another weather warning and pictures are all over the telly and social media with people crashing and today the British Army has been on the M62 helping people stuck on the roads. The trains aren’t running properly and some people have been stuck on a train overnight.

I am sure some of our Scandinavian friends are laughing, as it hasn’t even started to get cold yet, but the UK just cannot cope with the cold weather. The roads are poor and the transport links are even poorer. A few inches has brought the country to a halt. Whilst the normal people can hunker down and just get on with it, the people who are in charge of the local councils and the road and rail links, the people with the money that the Government gives them, from the money that the Government takes from us in the form of OUR taxes, have more pressing things on their minds. The people in charge of the local councils, the police, the road networks, the bus and train networks are more concerned with making sure that their pensions pots are kept topped up rather than making sure the public services are kept running. I am not complaining about the people who are doing the work, they are doing the best they can, but I am pretty sure that the people gritting the roads must all be wondering why there aren’t more staff hired and more gritters available when the weather is this bad. Winter planning anybody?

So, how does this relate to today?

12 hours before kick off, the M62 is still closed, people have been stranded overnight. The NHS is cancelling non urgent operations because it cannot cope with the emergencies that are coming in and staff cannot get in to work. The Army have had to be called in on some roads. People have been stuck on a train overnight. Yet someone cannot decide whether the game should be called off or not?

For some bizarre reason, the football gods seem to think that fans going to Boro v Leeds will only be travelling from Middlesborough or Leeds. The fact that Leeds fans will be trying to get to the game from all over the UK, not just Leeds, has passed them by. Whilst all they are bothered about is whether the pitch will be playable (how long has under soil heating been available?), no one seems to be bothered about how fans are going to get to the ground in the first place and how they are going to get home. Selfish, selfish TV obsessed football.

I know alot of fans are over from Scandinavia and Ireland as we have two games, and those from Norway and Sweden just don’t know what the fuss is all about, but as I said before, the UK just isn’t equipped for anything over -1!

There will be 2600 Leeds in Boro tonight. If just one coach gets stuck or there is one little accident, can you imagine the impact on the rest of us? Coming back from Derby was bad enough with the motorway roadworks and overnight closures, if the roads are down to one lane and there is just one accident, can you imagine the carnage? If the trains stop, how are the train rabble going to get home? If the police are happy for 2000+ Leeds fans to be stuck in Boro, then I hope they have a plan to accomodate us all. Me, I hope if we get stuck, we get stuck outside a pub with a nice warm fire and some good real ale.

Should anything serious happen, and it better not, I hope Leeds United, Middlesborough FC, the police and more importantly SkyTvisf**kings**talloneword can live with the consequences. Crossing your fingers and hoping nothing will happen, just isn’t good enough. 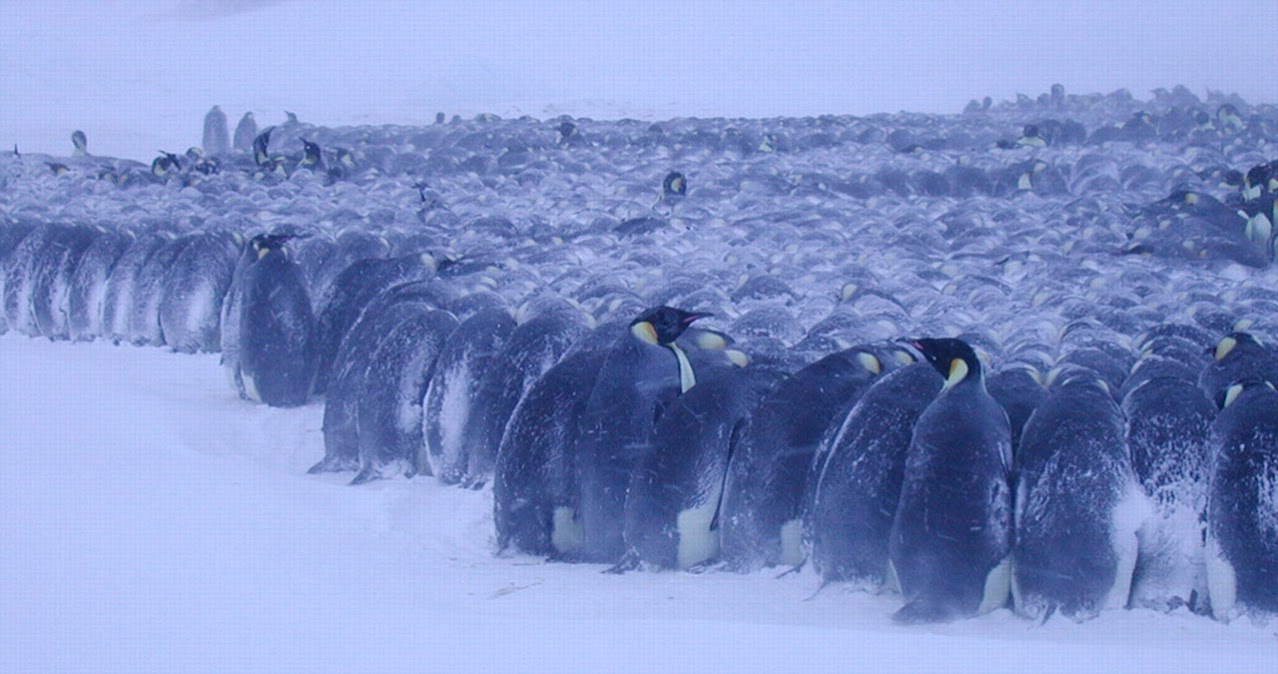