Posted by Branch Media and Publicity Officer on Sep 23, 2020 in Chairman Charley | 0 comments

The last Chairman Charley was way back at the Hull game in March. It seems like it was a century ago now. Back when we were able to enjoy an away day like normal civilised human beings, March 2020 BBF (before bat flu). So, this new season’s Chairman Charley comes from his seat at the Harrogate Arms, rather than Row 2 of the coach.  The musings last Saturday? Scott Parkers’ (lack of ) sartorial elegance and an update on the vesta dinners. It was hasta la vesta to both Scott’s rather disastrous choice of open, deep collar sweater and The Chairman’s supply of his favourite convenience food.

Q: Guess what I did after the Liverpool game?

A: Had a load of cider, went to the chinese, got a special fried rice and beef chow mein, tripped up and threw it all over your car like you did last time.

Q: No, guess what I had instead?

A: What guess what else you threw all over your car instead of special fried rice?

Q: No, guess which Vesta delight I treated myself to?

The Chairman: I had the beef curry. It was really nice. They are gaining popularity now you know, thanks to me. Can get them at Asda and Poundstretcher. Perfect post match food. The chow mein is very good and it cooks so easily, hardly any cooking involved.

A: Plus there’s the bonus that you won’t have the chance of throwing it all over your car on the way home.

Q: What the hell is Scott Parker wearing?

Q: He looks like he’s just stepped out of a 50s clothing catalogue with that cardigan on

Q: That thing he’s wearing on top. Look at the lapels on that! What’s the point of that?

A: Keeping him warm but allowing him freedom of movement?

Q: It’s pointless. That’s not doing anything. Better off just wearing a jumper. What’s the point of all those buttons?

A: To be honest, I’ve not really noticed

Q: It’s like what people used to wear in the 50s. Yes it was all the rage then, like smoking jackets and slacks

A: He’d look better if he turned up wearing a smoking jacket in the second half

Q: I bet he thinks he’s really stylish, but he just looks really stupid. You don’t wear that sort of stuff at football

A: Maybe he just wants to look smart for the cameras

Q: What looking clever in a cardigan?

Sunday morning 5 a side football

Q: These VAR decisions are about as much use as asking the bloke that was on the sidelines at 5 a side on Sunday mornings, who was too hung over to play because he’d been out all night, if it was a goal or not.

Q: Remember? When we were at 5 a side and there was always one who couldn’t play and was just stood about? You used to ask him if it was a goal or not?

Q: Yes! When you didn’t know if it was a goal, the one who was smoking always got asked it it had crossed the line?

A: Was there actually any point asking him, seeing as he was probably still pissed from the night before?

The Chairman: yeah, well. It would still be miles better than VAR now. 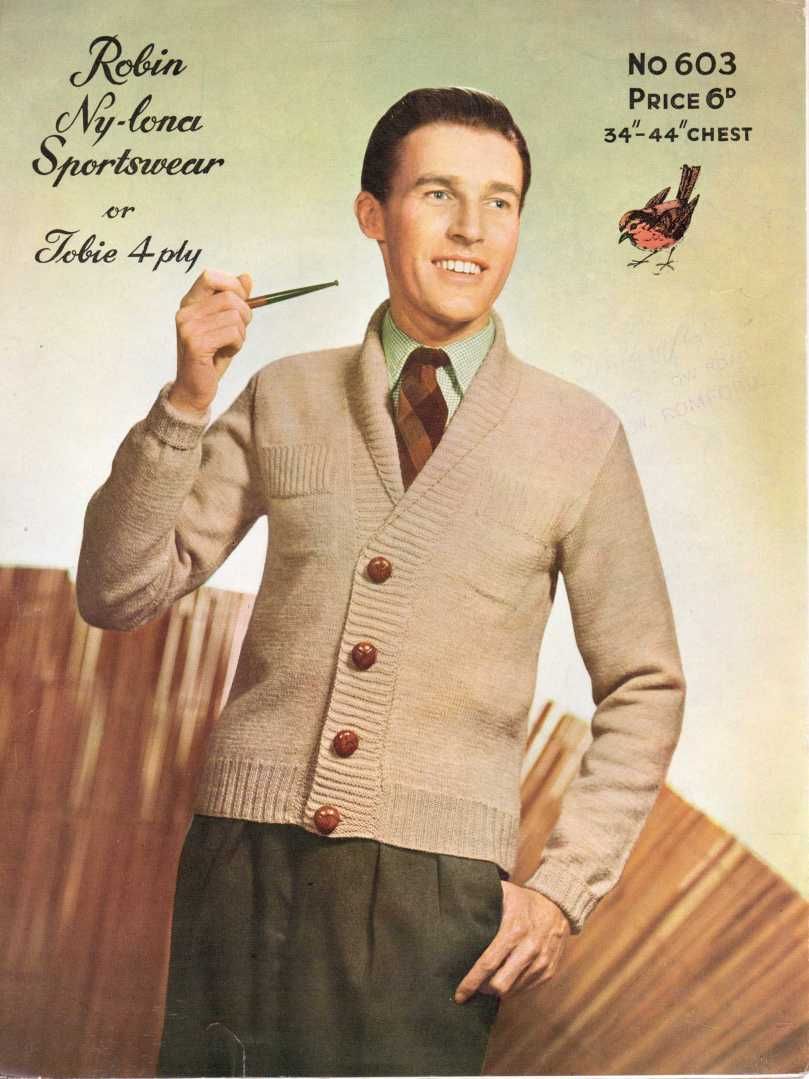